The list of victims and survivors of domestic violence, stalking, and harassment continues to grow at a rate that we all should feel is unacceptable. These crimes, suicides, and murders can be prevented with the knowledge to protect yourself and possibly help or prevent the next victim.

We should never forget victims and survivors, some of their names and tragedies are noted below. Their survival are examples for us all, and their stories are reminders that unless we wake up, confront, expose, and combat the predators, this list will continue to grow faster and longer than necessary.

The following is a list of victims and survivors of domestic violence; stalking & harassment, sexual assault, and/or other crimes against women and children. We should learn from their horrific experiences and they should NEVER be forgotten. 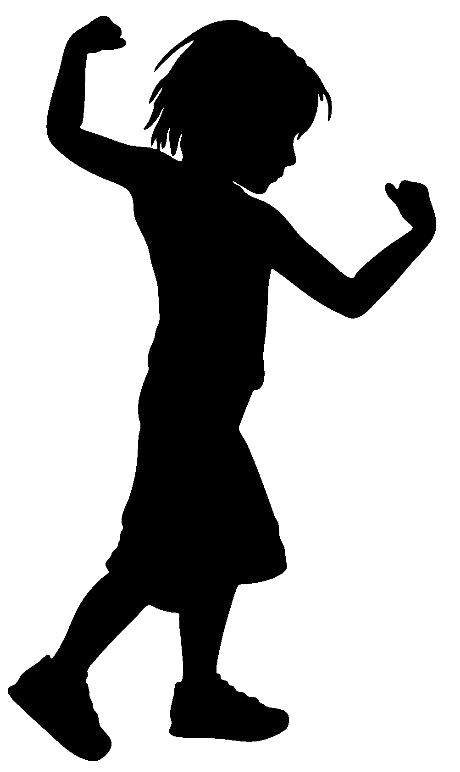 Kamille "Cupcake" McKinney – 3 year old’s remains were found in a dumpster after missing for 10 days in October of 2019.

Maleah Davis – 4 year old murdered and discarded in a trash bag, in a field. Her body was found after she’d been run over by a lawnmower. Maleah’s mother’s ex boyfriend is facing charges related to her death, though his story has changed several times.

Felicia Rudd – Believed to have been trafficked and murdered. Missing

Michelle Le – Murdered by a jealous “friend” who went to the extreme of breaking into Michelle’s workplace and stealing an employee’s id as part of her stalking and ultimately premeditated murder.

Jholie Moussa – Teenage girl believed to have been murdered by teenage boy who’d previously assaulted her.

Nicole Mittendorff – Committed suicide, people believe it was due to harassment by her coworkers, predominately male.

Wynetta Wright and daughter Jaylin – 20 yr old woman and infant daughter murdered by her boyfriend (DC Cop) because he was facing a paternity lawsuit and didn’t want to pay child support for a baby girl he fathered out of wedlock.

Unnamed - 11-year-old girl was relentlessly bullied by teachers. One of them told the girl to “go kill herself” and threatened to fail other students if they didn’t fight the girl, police said. And when that teacher was removed from the classroom, a second teacher allegedly kept up the abuse. 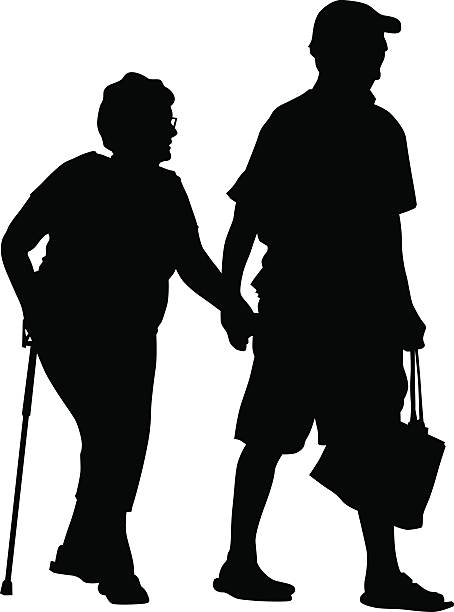 Paul-Marie Raymonds – Kidnapped and tortured for days by her ex, a married doctor who hired individuals to kidnap and torture Paul-Marie until she miscarried her unborn child. Paul-Marie ended the relationship with Cardiologist Vignendra Ariyarajah and was in a new relationship and expecting a child. This is the apparent motive for the kidnapping, torture, and murder of her baby.

Elizabeth Salone and daughter (mother and sister of Dante Daniels) – Attacked by boyfriend with hammer, knife, and lighter fluid. The attacker killed Dante.

Unnamed woman – Along with other predatory actions her ex husband created online ads with abhorrent titles advertising sex with his ex-wife, according to court papers. About 50 men showed up at her house; some tried to break in. One stranger even pulled down her young daughter’s pants. She fought back and he was sentenced to 85 years in prison.

The young men targeted and raped by their fellow football teammates at Damascus High School in MD. They were targeted and the perpetrators have stated it is a tradition. This has happened to numerous young men around the country and it’s often covered up and never legally addressed. These boys are heroes for speaking up and possibly preventing his offenders from harming another young man.